How to use ekl converter? Common converter connection method

What are the common audio and video converters？

The connection steps of this type of converter are generally as follows:

The connection steps of this type of converter are generally as follows: 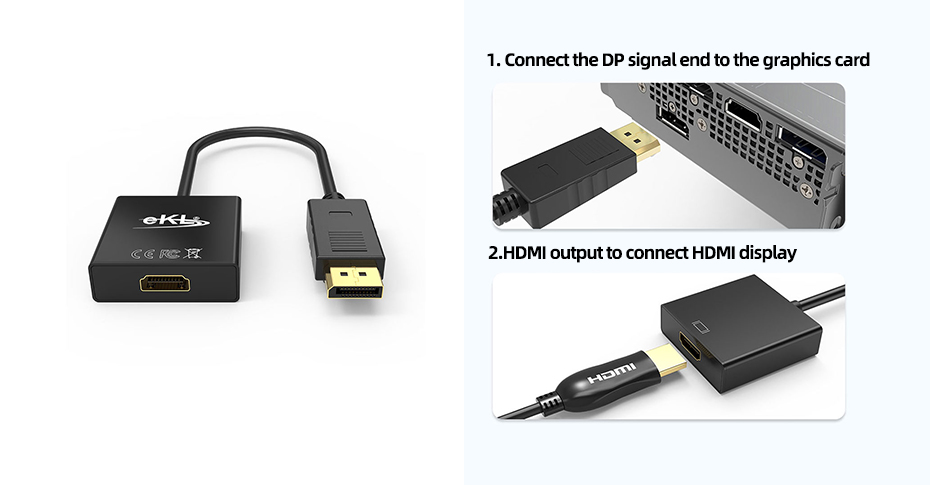 Everyday common audio converters are also mentioned by the way. In general, the most common ones used at home are digital audio to coaxial, optical, and analog audio output, and then connect the audio; the more prominent representatives are the HDMI audio splitter and HDMI Audio converter

HDMI audio splitter generally does not affect the original HDMI signal. There will be 1 HDMI output. The principle is to copy and extract a copy of the digital audio signal in the HDMI signal, and then convert it into coaxial audio, SPDIF optical audio, L /R left and right channels and 3.5mm stereo audio output, not only can be used for traditional headphones, speakers, power amplifiers, subwoofers, etc. with only analog audio input, but also support power amplifiers and speakers with coaxial, SPDIF optical audio input 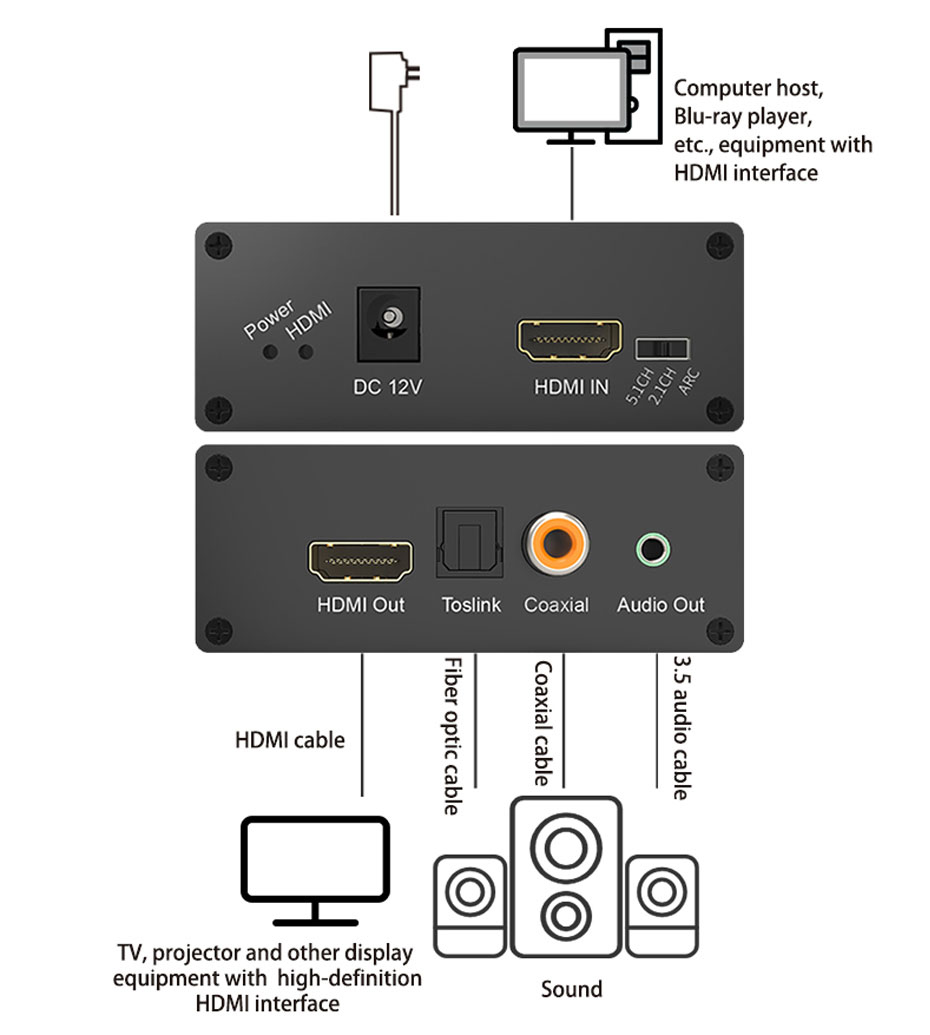 Schematic diagram of HDMI audio splitter connection and use

The principle of HDMI audio converter is to convert coaxial audio and SPDIF optical audio into L/R left and right channels and 3.5mm stereo audio output. It can only be used for traditional headphones, speakers, amplifiers, subwoofers, etc. that only have analog audio input. 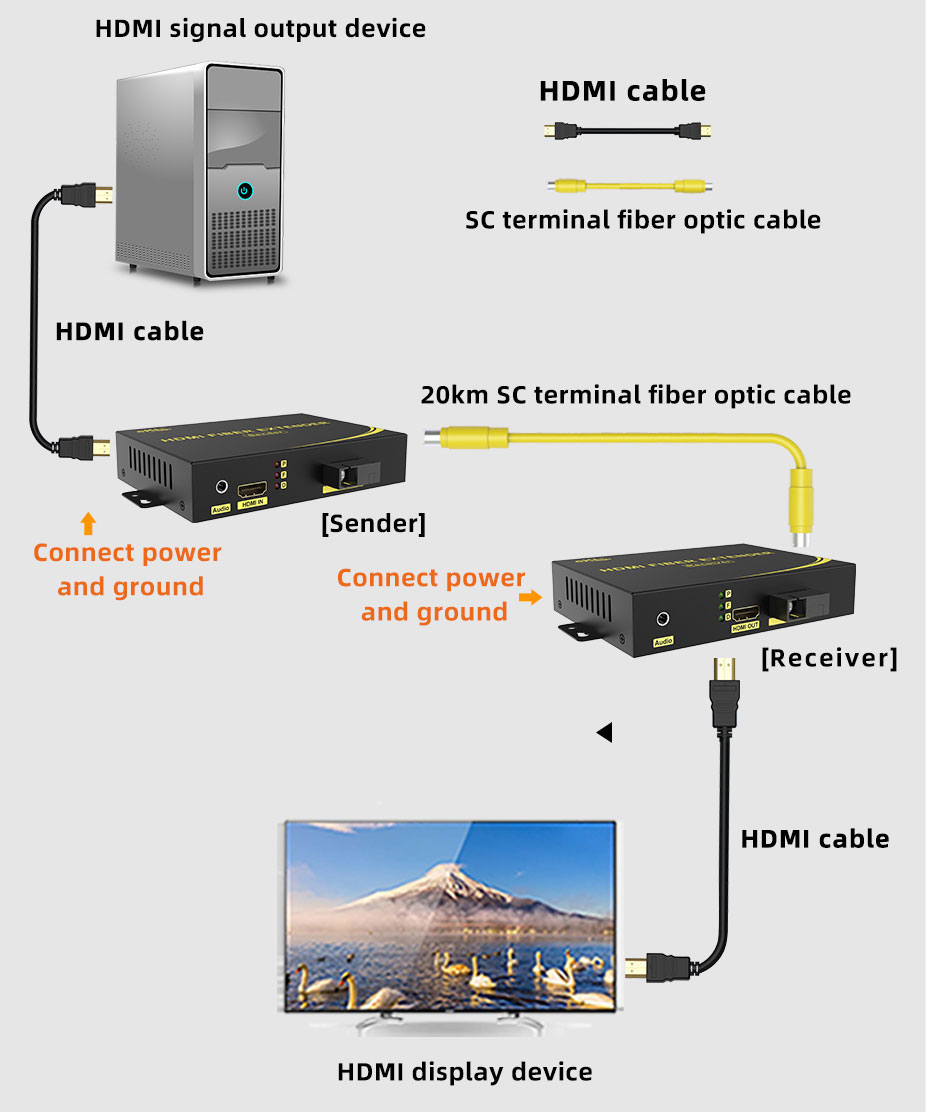