How to separate audio from HDMI? Working principle of HDMI audio splitter

The origin of HDMI audio splitter

The emergence of HDMI audio splitter is to solve the problem that some hosts with only 1 HDMI output interface want to use the audio and video in the HDMI signal at the same time, or want to use audio on the display side. Some HDMI monitors do not have audio output. When in use, there is only one HDMI output, so it is difficult to use the audio signal in HDMI. Some HDMI monitors have audio output, but only analog audio output. What is needed is digital audio in HDMI. 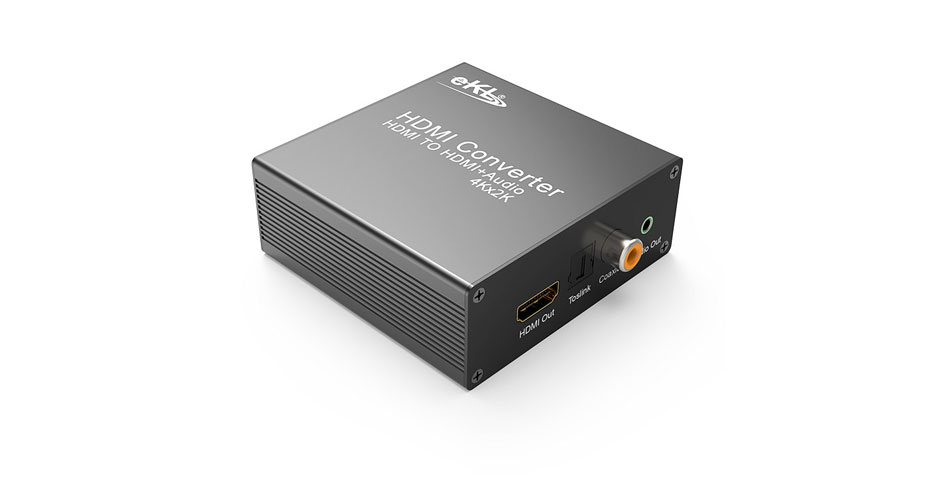 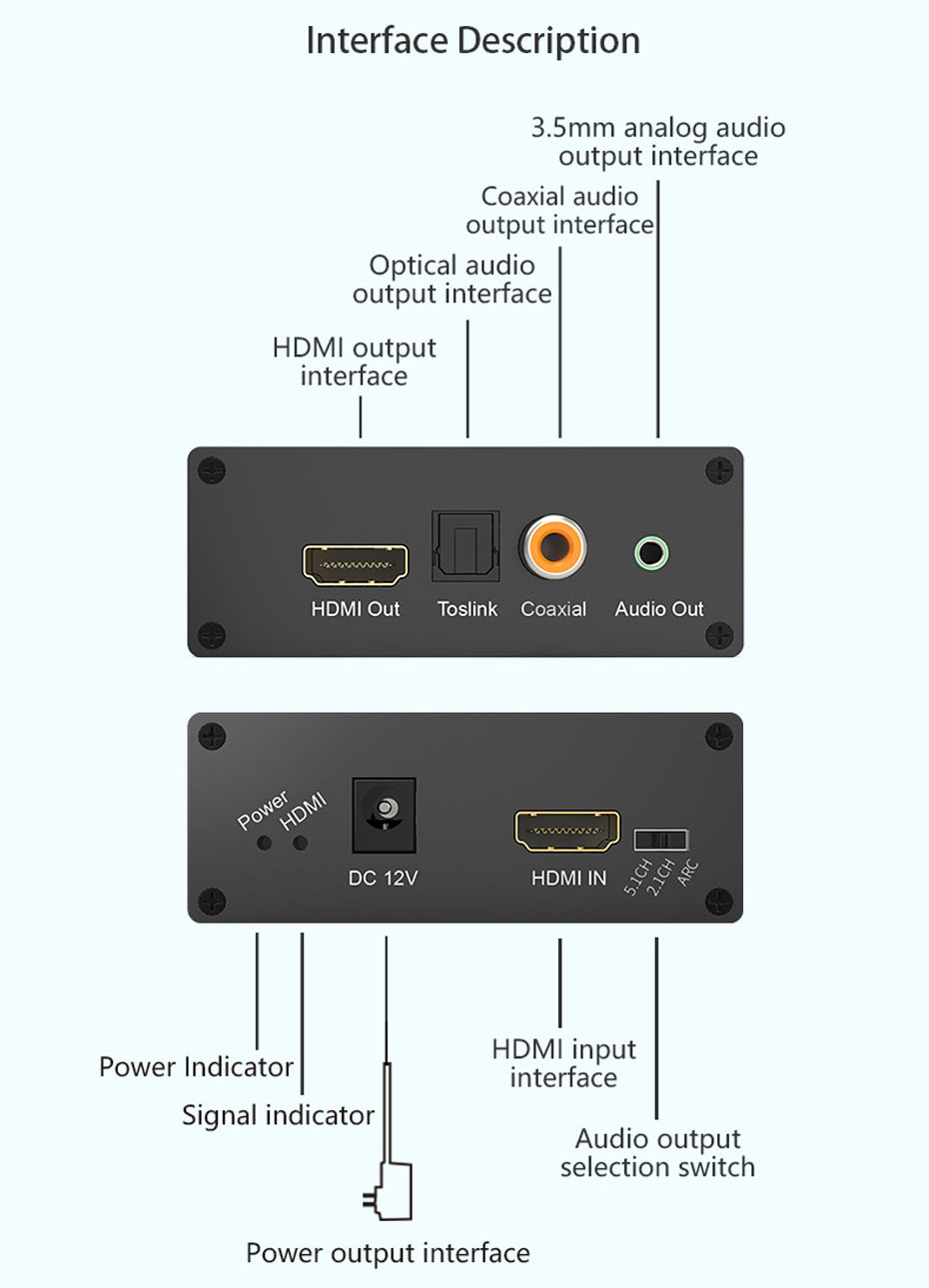 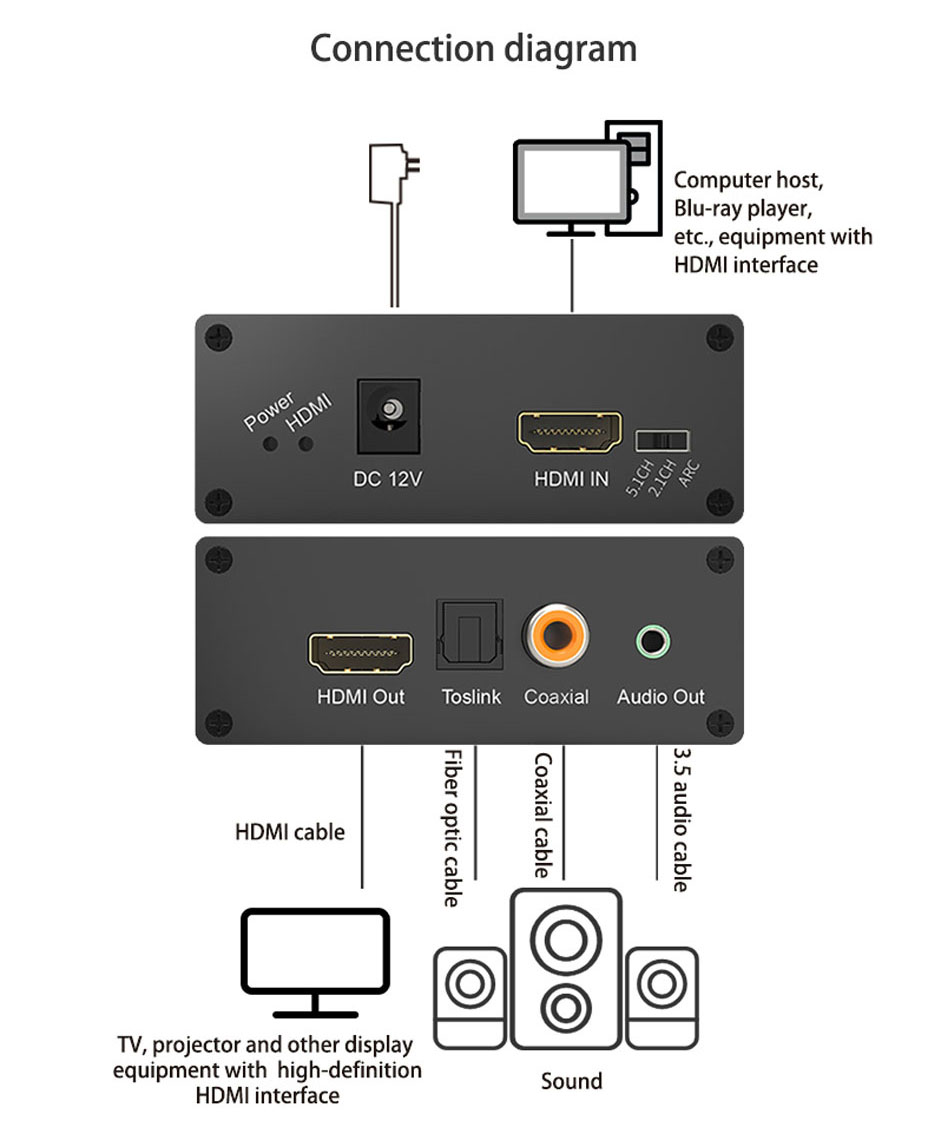 It can also be used at home, such as home theater, whether it is connected to game consoles, computer hosts, Blu-ray players, etc., we connect the audio directly from the HDMI audio splitter to the 2.1 or 5.1 audio system, and it is not used when it is used. To switch the audio connection, you only need to use the same HDMI cable, which greatly simplifies the operation and reduces the space occupied by the device. The entire environment is beautiful 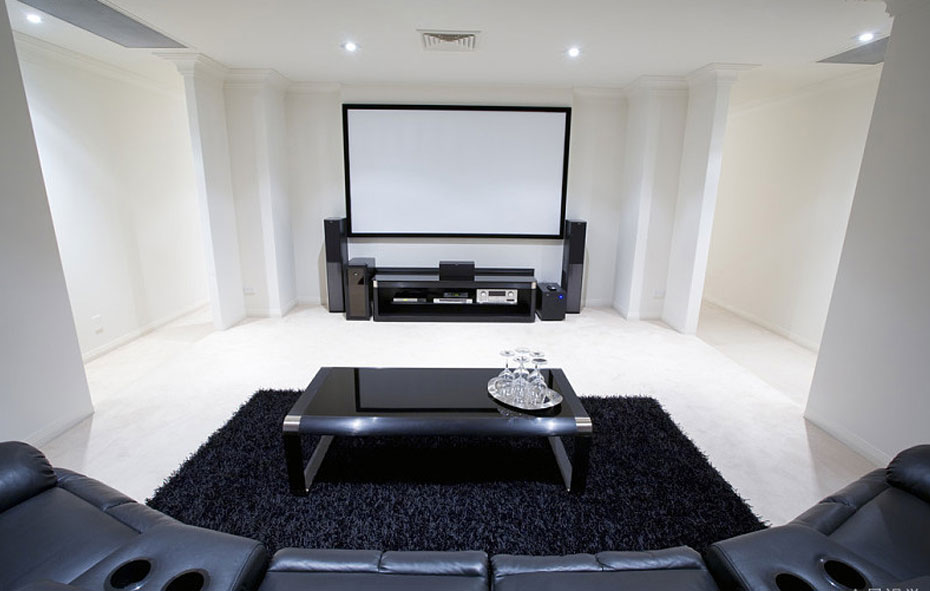