What is a Thunderbolt3 dock? What is the use? how to use?

The Thunderbolt interface is an interface that combines PCI Express data transmission technology and DisplayPort display technology; it can transmit data and video at the same time; the two channels of Thunderbolt 3 can not only transmit data at the same time, each channel also provides bidirectional 20Gb The /s rate, that is, the maximum bandwidth of Thunderbolt 3 is 40Gb/s, which is 8 times that of USB3.0 and 4 times that of USB3.1. 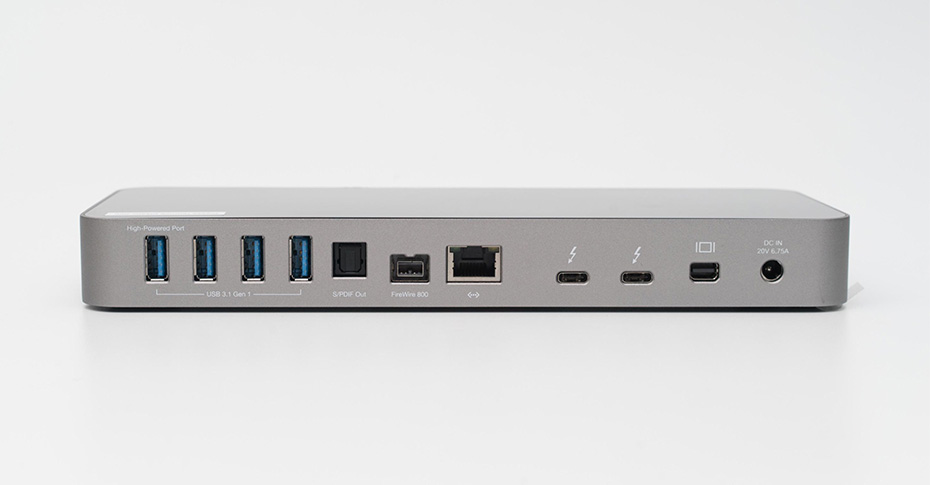 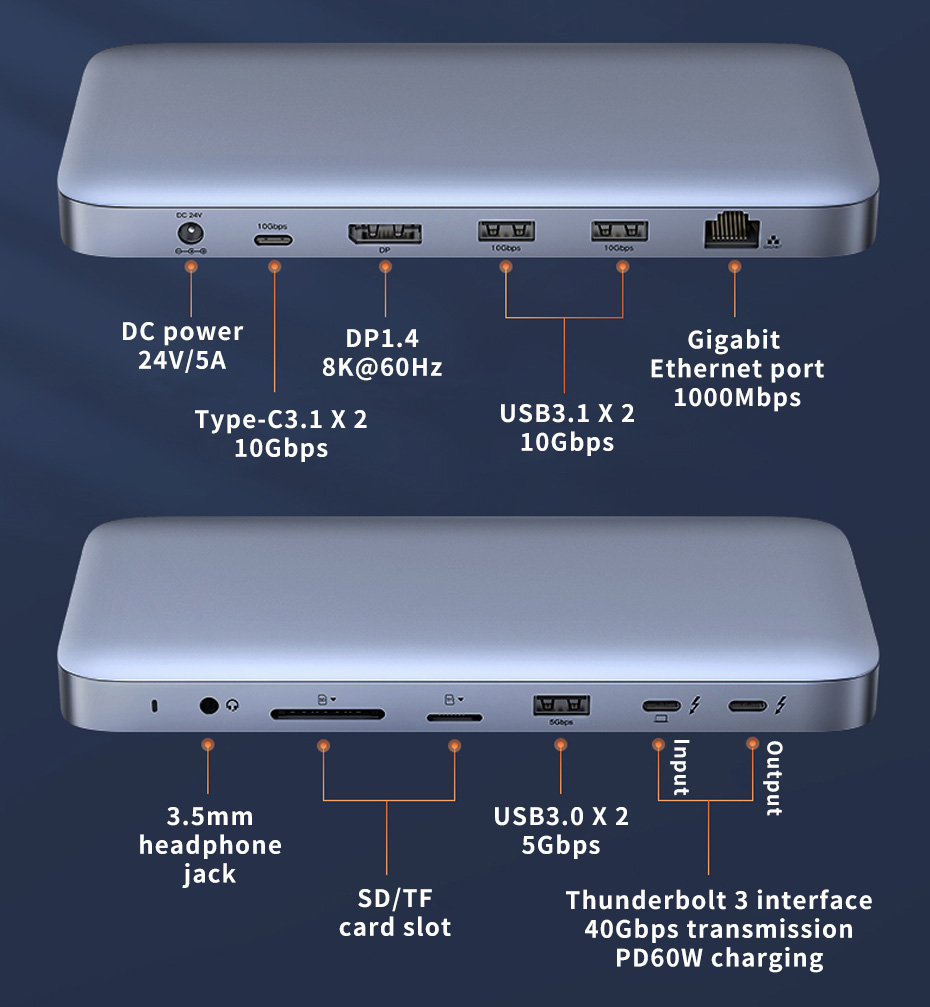 To sum up, if you have the following usage scenarios, you can only choose the Thunderbolt 3 docking station:

01、To connect a 5K or higher resolution display

04、It is necessary to expand the hard disk that cannot be removed, which requires high speed and stable transmission for a long time.