Talking about the functions and uses of HDMI extenders, splitters, switches and converters

HDMI is the current mainstream video interface. Everyone must have seen or touched HDMI extenders, HDMI splitters, HDMI switchers, HDMI converters, etc. in conference projects, monitoring projects, data centers, control centers and daily life. God-like HDMI peripherals. So what are they used for? What kind of application scenarios is it suitable for and how to choose? 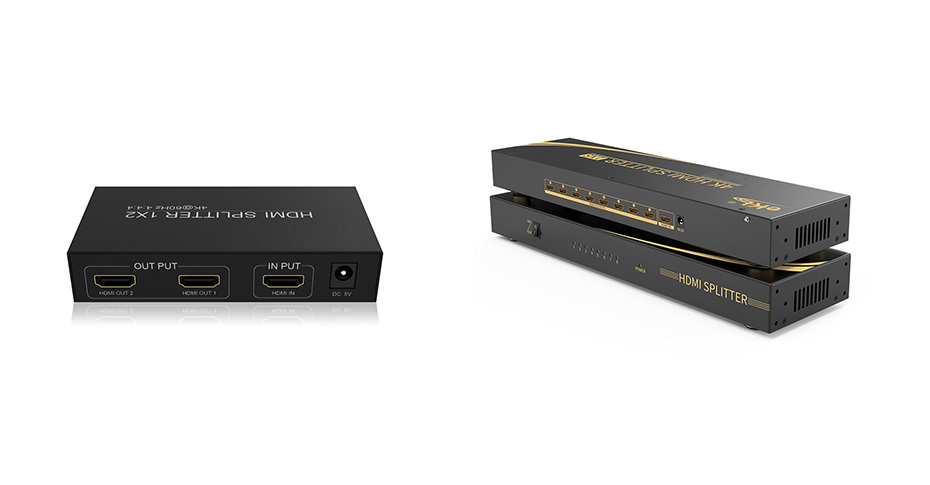 The role and use of HDMI splitter

The function and purpose of HDMI extender

An HDMI extender is a device used to extend HDMI signals. It usually consists of a transmitter and a receiver. It needs to be used in pairs. A certain length of CAT6 network cable or fiber optic cable is used in the middle to ensure long-distance signal transmission without attenuation. . Compared with the ultra-long HDMI cable, the HDMI extender is lower in cost and has low fault tolerance cost. If a single accessory in the entire transmission line is damaged, it can be replaced and replaced. It is an economical choice for long-distance transmission. 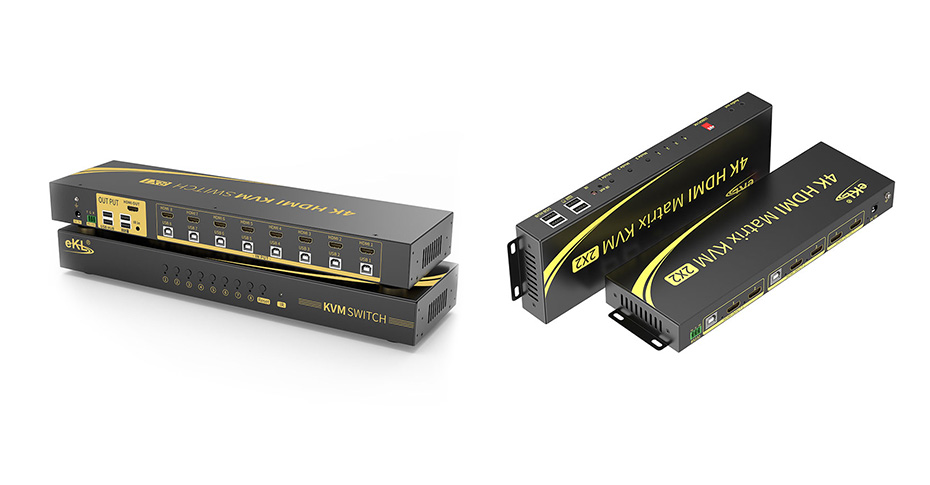 The role and purpose of HDMI switcher

The function of the HDMI switcher is mainly to facilitate switching between multiple HDMI hosts without having to re-plug the device every time. Manual signal switching not only takes time, but also is extremely prone to errors, and even leads to serious on-site accidents. 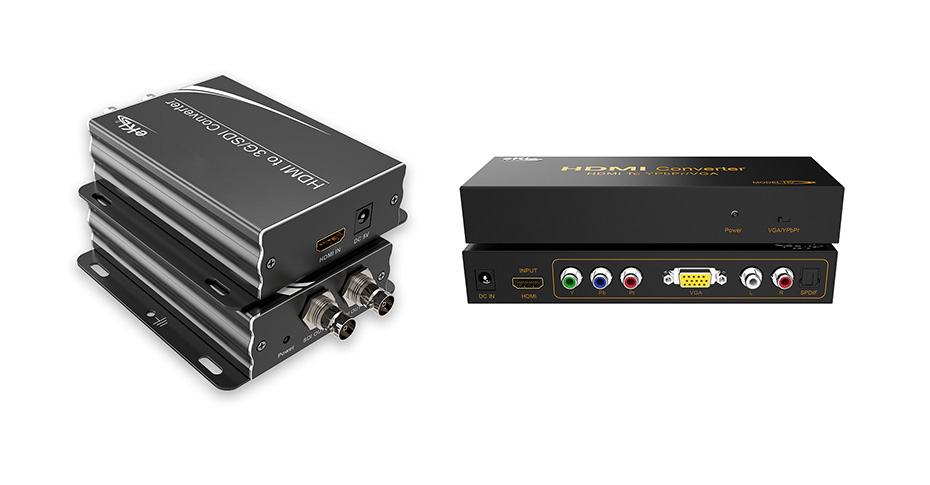 The role and use of HDMI converter

In daily life, we often encounter that the host is HDMI interface, but the monitor is DVI interface, VGA interface or SDI interface. At this time, HDMI converter can help us solve the problem of wrong interface, and not waste of equipment resources

HDMI converters are often used in scenarios where new and old equipment such as offices, homes, and data centers and computer rooms coexist. HDMI-related peripheral equipment will definitely be involved frequently. You only need to understand their differences and choose the corresponding equipment according to your actual needs!