What is the DP interface

DP is a digital interface that can transmit audio and video at the same time as the HDMI interface, but unlike the HDMI interface, the DP interface is free of certification and free of license fees. The full name of DP is DisplayPort. It is a digital video interface developed by the Alliance of PC and Chip Manufacturers, and the Video Electronics Standards Association (VESA) has developed a standard digital video interface; it is mainly used to connect video sources and displays and other devices, and supports carrying audio, USB and Other forms of data

What is the DP interface? 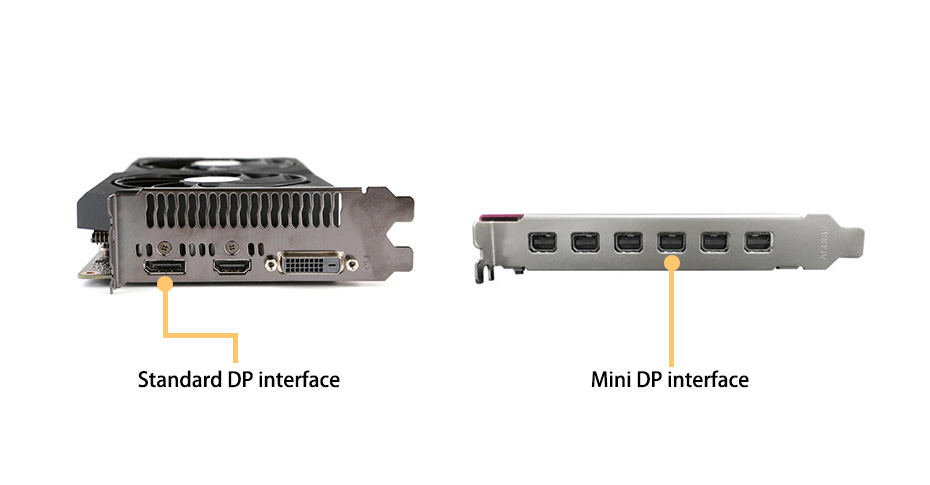 What is the use of the DP interface?

The DP interface is the first display communication port that relies on packetized data transmission technology. It can be used for internal display connections or external display connections. The DisplayPort protocol is based on small data packets (called micro-messages) that can embed timer signals in the data stream, and can achieve higher resolution with a smaller number of pins.

If your monitor supports DP 1.2 Daisy-chaining, and your DP interface is also version 1.2 and supports MST (Multi-Stream Transport), then you can use a single DP to connect to multiple monitors