What are the advantages of optical fiber, coaxial, and Lotus on the motherboard audio interface? Which is better? 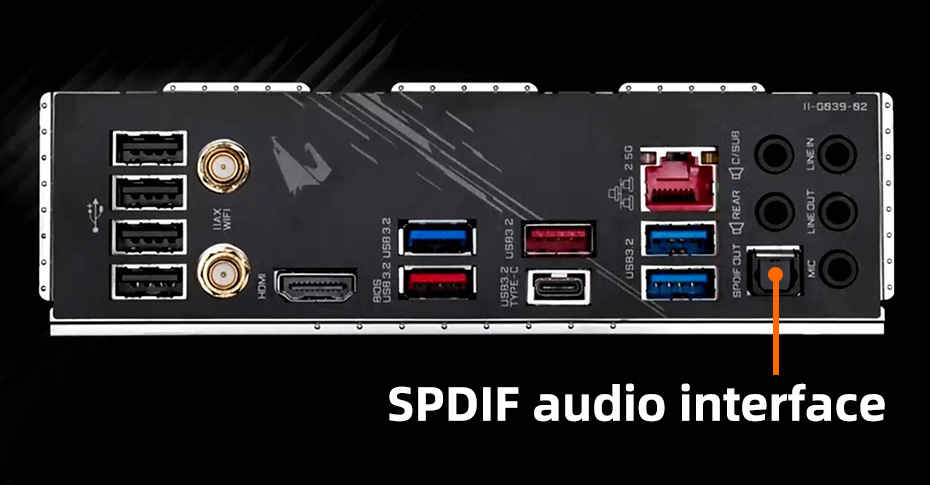 Disadvantages of optical fiber audio interface: two conversion signals will cause data loss and disorderly data addition, which will affect the sound quality to a certain extent

The coaxial audio interface Coaxial mainly provides the transmission of digital audio signals; the connectors are divided into two types: RCA (commonly known as lotus connectors) and BNC; it can transmit LPCM streams and surround sound compressed audio signals such as Dolby Digital and DTS.

Advantages of coaxial audio interface: It reduces the conversion process of electricity-optical and optical-electricity to make the fidelity higher; the time base error of digital coaxial transmission is very small, so this transmission method has better performance on sound quality

Since the coaxial audio also uses the Lotus connector, many people who don’t understand it directly connect to the traditional power amplifier that only supports analog audio signals without sound. The correct way is to use a coaxial to analog audio converter ( Such as: digital fiber coaxial to analog converter DAA) convert the audio into an analog signal and then connect it to the power amplifier 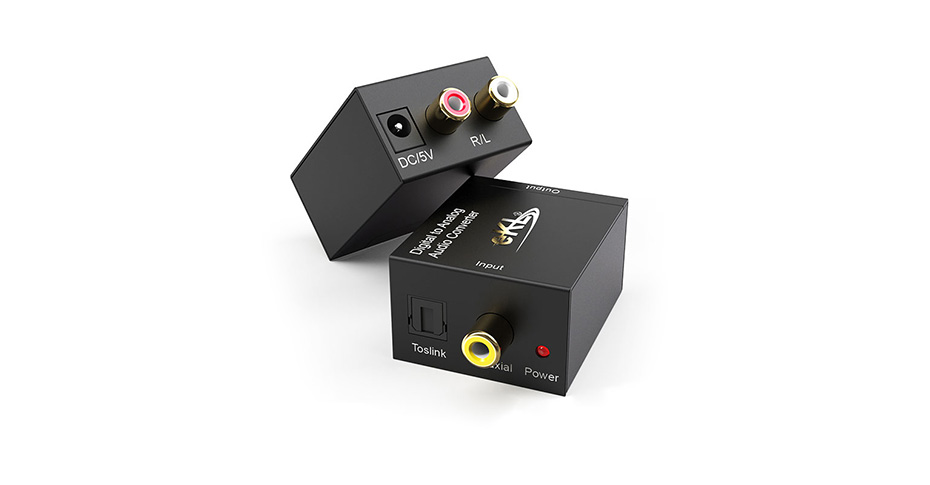 Advantages of Lotus analog audio interface: It transmits analog audio signals, does not need to be decoded, and can be directly connected to the post-amplification processing; it is currently the most common and basic audio connection method

Disadvantages: The analog audio signal is limited by bandwidth, and there is loss during transmission, which is not suitable for long-distance transmission

Which audio interface is better?